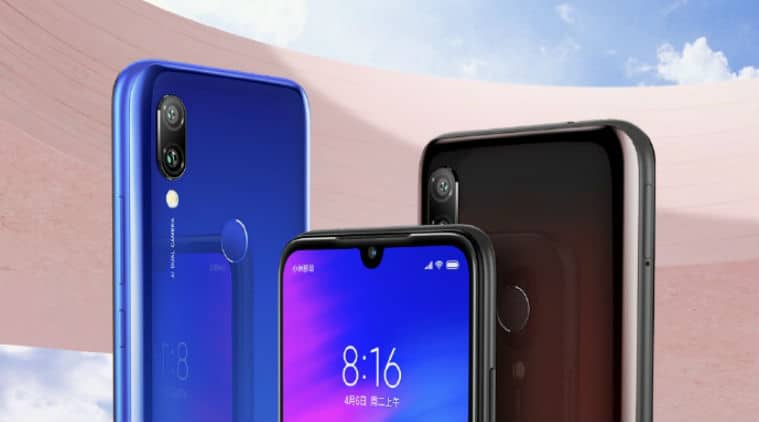 With the Redmi Note 7 Pro of Xiaomi in China, Redmi 7 will also launch on March 18. Redmi CEO Lou Weibing has given a hint to the Chinese social media platform Weibo. He has written that with the launch of Redmi Note 7 Pro in China, Xiaomi will launch another device. Earlier, the Xiaomi executives had indicated that the Redmi 7 would launch soon. This smartphone has already been shown on China’s certification authority TENAA’s website and its features are already leaked online.

Redmi CEO Lu Weibing has said in his Weibo account post that a new secret product will be launched with Redmi Note 7 Pro. It is being seen as confirmation because the Redmi 7 launch was already being expected on the same day. Xiaomi CEO Lee Jun, answering the comments of the user, said that Redmi 7 can have 3.5mm headphone jack, mostly in the redmi phone, and infrared laser battery. This phone will be launched with the Chinese Variant of Redmi Note 7 Pro, which was first launched in India.

According to the previous leaks from TENAA’s website, Redmi 7 can have a 6.2-inch IPS LCD display. In addition, Xiaomi can present a new Waterdrop Knoch on this phone. The company has done this with the Redmi Note 7 series and it can be brought in the Redmi 7 phone. This phone will have a Qualcomm Snapdragon 632 processor.

Xiaomi’s CEO Lee Jun in a post wants users to know their expectations about Redmi 7. Also, they have asked what the price of this smartphone should be. Previously, he had posted that the price of Redmi 7 could be between 700-800 yuan (about 7,000-8,000 bucks).