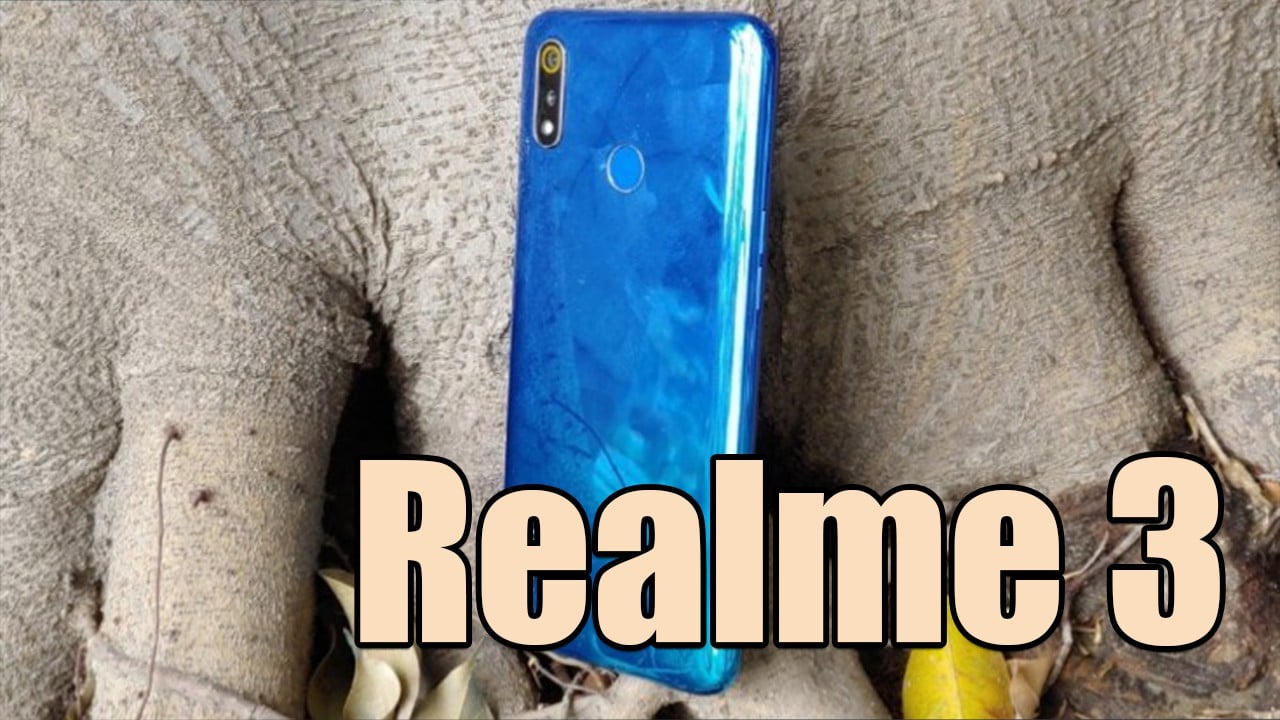 RealMe has introduced its new smartphone Realme 3 in India. Realme 3 comes with two variants, in which its 3GB + 32GB variant costs Rs. 8999 and 4GB + 64GB variants is priced at Rs. 10,999. The company says that the price for the 3GB RAM variants is for the first 10 lakh buyers, which is a launch offer.

Realme 3 comes with 3 color options Dynamic Black, Radiant Blue, and Black. This smartphone will be available on Flipkart and Realme website from 12 noon on 12 March 2019.

The company has launched a new iconic case (back cover) in 599 rupees, yellow and blue color. 500 / – Instant discount on HDFC Bank card and EMI. Realme’s CEO Madhav Sheth has also revealed that “Realme 3 Pro” will be launched in the month of April.

Realme 3 has a 6.2-inch HD display, whose screen resistor is 1520 x 720 pixels, and its uncompressed ratio is 19: 9. It has Corning Gorilla Glass. Realme 3 smartphone runs with 2.1GHz Octa-Core MediaTek Helio P70 processor and Mali G72 GPU. This device has 3GB / 4GB RAM and 32GB + 64GB internal storage. It has the back fingerprint sensor and also has AI Face Unlock feature.

Realme 3 has a dual rear camera setup with 13MP primary sensor aperture f / 1.8 and the second is a 2MP sensor. For Selfie, it has 13MP front camera aperture f / 2.0