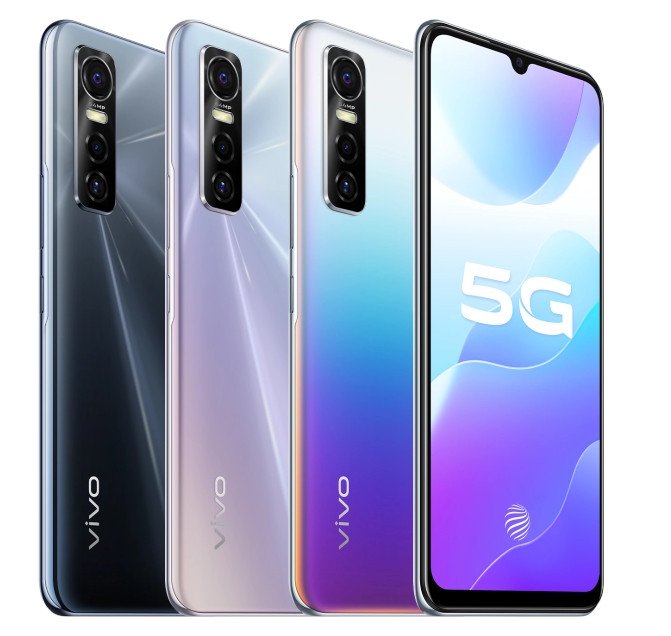 Vivo S7e 5G has been officially launched as the latest smartphone from the Chinese brand. The company has decided to reveal the specifications and features ahead of its pricing details, which would be announced on November 11.

The phone runs on on Funtouch OS 10.5 which is based on the Android 10 . Talking about display, Vivo S7e houses a 6.44-inch full-HD AMOLED display .It is pumped by MediaTek Dimensity 720 octa-core SoC processor coupled with 8GB of RAM with 128 gb of Internal storage.

It has a massive 4,100mAh battery with 33W fast charging support. It comes with a screen fingerprint sensor, face unlock support, and weighs about 171.7 grams. The phone comes in 3 color variants: Mirror Black, Phantom Blue, and Silver Moon.

Micromax is back with new launch

6 hidswn tips and tricks in android