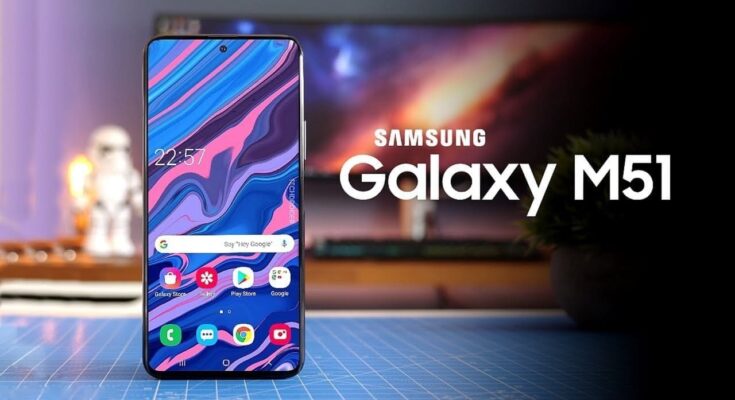 The new and latest launch by Samsung- Samsung Galaxy M51 is an absolute monster. Packing a massive 7000 mAh battery, is the one of a kind and only smartphone to launch this kind of genre in India. Apart from packing massive battery power the phone also offers fast charging which can go from 0 to 100 in just 115 mins and in addition to that it also offers a Reverse charging where you can charge your phone from other phone in a go. The phone also has meanest and fastest processor ever and is powered by Blazing fast Qualcomm Snapdragon 730g with 2.2 GHz Octa Core processor which boasts of handling and operating multitasks easily.

Talking about the monster, this phone stands out in size as well with immersive 16.95 cm (6.7-inch) sAMOLED Plus – Infinity-O display, FHD+ capacitive touchscreen with 1080 x 2400 pixels resolution. Above all samsung galaxy M51 is 43% slimmer and 28% lighter compared to other phones with more than 90% screen ratio. 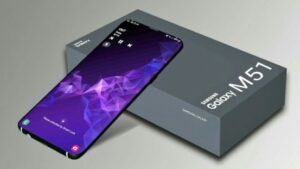 Samsung galaxy M51 offers meanest and fastest security. Now unlock your phone by fingerprints in just 0.21 secs and by face lock in mere 0.77 secs. The phone comes with latest UI system OneUI and Android 10. Samsung Galaxy is available in 2 color variant: Celestial Black and Electric blue and is Priced at ₹ 27,000 for 8gb+128gb and ₹ 25,000 f for 6gb+128gb. In Conclusion Samsung Galaxy M51 stands out from the rest of the phone under this budget because of its exceptional and mind-blowing features and not to forget its the 1st ever smartphone with 7000mAH battery. 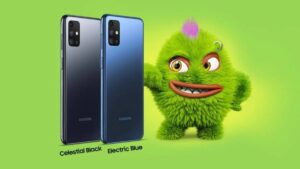 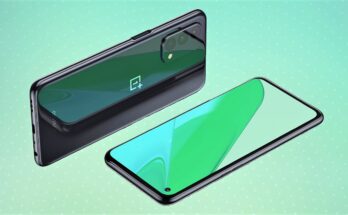 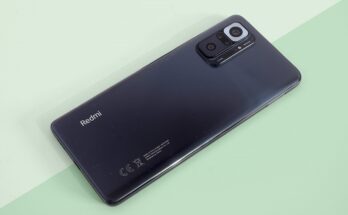 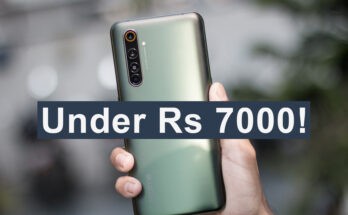 View all posts by Editor →