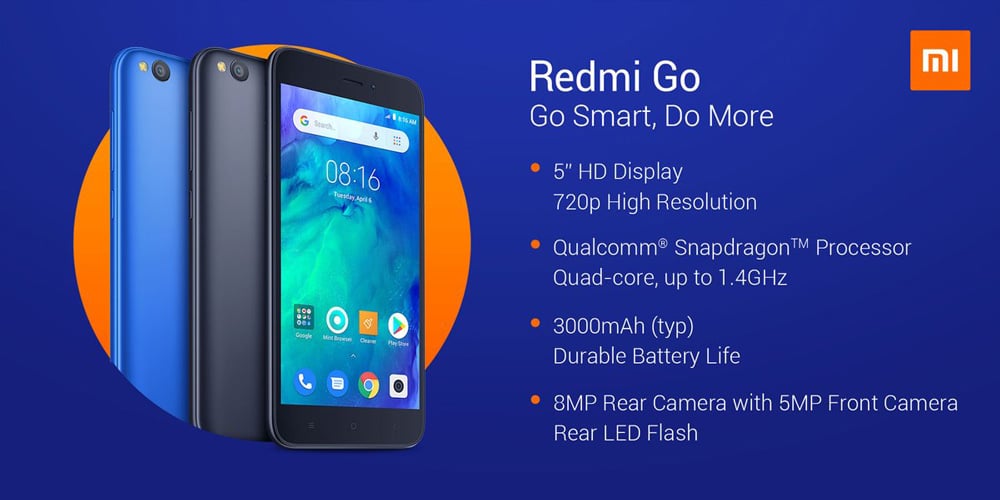 Earlier this year, Xiaomi announced his entry-level smartphone, which is Redmi Go. This phone of Xiaomi is the cheapest phone that works on the Android 8.1 Orio Go Edition. That is, for those smartphones that work on low RAM and memory. Now Xiaomi has announced that he is going to launch Redmi Go on March 19 in India.

Though the teaser has not been informed about the name of the phone, but the go word can definitely be seen. In this, “#AapkiNayiDuniya” hashtag has been used. Earlier, when the Redmi 5A was launched, the company used the country’s new smartphone tagline. This phone has been launched in Europe where it costs Rs 6513. At the same time, in India, this phone can give tough competition to pre-existing smartphones.

In terms of features, a 5-inch display can be given on the phone, while the Qualcomm Snapdragon 425 SoC will come with 1 GB RAM and 8 GB of storage. The phone also has an option for SIM and Micro SD card.