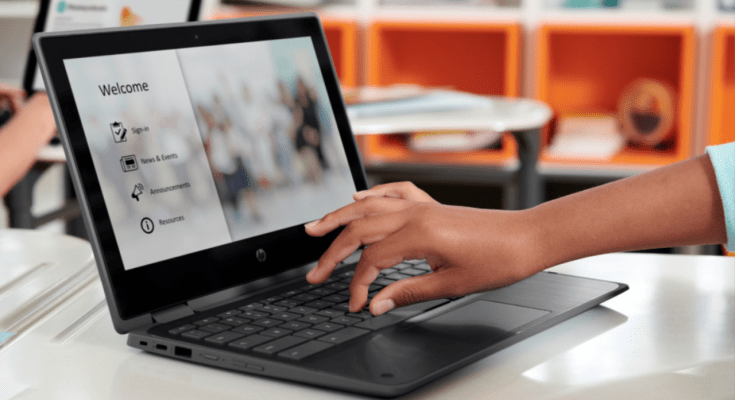 HP has recently launched its cheapest laptop, Chromebook with a Touch-Screen display that costs Rs 21,999. It joins the HP Chromebook 14a. The simplicity of the new Chromebook makes for the best work & play laptops that pretty much most popular laptop brands ignore. Let’s see the specs & features of this new laptop. “hp chromebook 11a”

Mostly targeted for students, this lightweight laptop is very easy to travel with. It has built-in Google Support with a one-year subscription to Google One. An 11.3 inches display (1366×768), Chromebook 11a has MediaTek MT8183 SoC that features four Cortex-A73 & Cortex A53 cores. Besides, it does have an ARM Mali-G72 MP3 GPU. As people are used to intel in modern laptops & Pcs, they might find this downgrade unreasonable.

The HP Chromebook 11a comes with 4GB RAM & 64GB of internal storage, expandable up to 256GB. This will run on ChromeOS that means users can access Google Play Store too. This device is what you call an upgrade to HP tabs. It has both USB Type-A & Type-C ports. A 37W battery is provided inside Chromebook 11a. It is supposed to work for 16 long hours when fully charged. A 16 hours long battery doesn’t come with most budget laptops & this is a plus point for Chromebook 11a, I must say.

Chromebooks dominate the education market in the US & the same could happen in India too, replacing Notebooks & tabs in the market. With the Chromebook 11a launch, it could help the market for Chromebook grow in India. 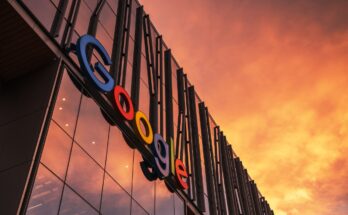 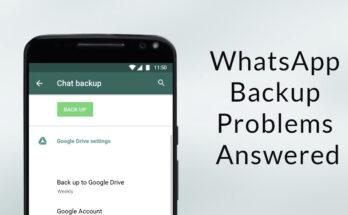 All Problems On WhatsApp Backup Answered 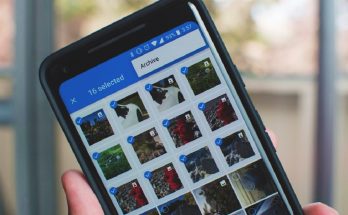