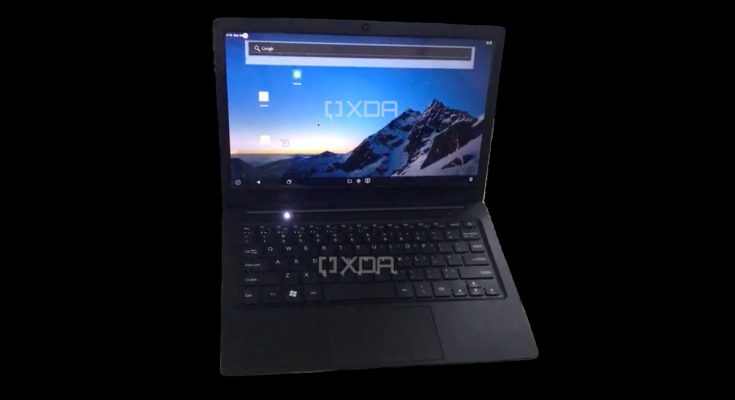 Reliance Jio to release its very first JioBook laptop in India at a very low price. It is not the first time Jio is launching affordable products to cover the Indian market. This could be the world’s cheapest laptop! A low-price laptop that would be capable to compete with Chromebooks . It is currently under development since September last year, & will continue till the first half of 2021. The Jio’s laptop will most expectedly run on Android OS & have Jio Apps in it.

What Are The Specs

The most important- Connectivity

Apart from the obvious apps – JioStore, JioMeet, and JioPages to be pre-installed on the JioBook, it will have essential Microsoft apps like Edge & Office. This latest laptop will have support for WiFi over 2.4 and 5GHz frequencies, Bluetooth, a Qualcomm audio chip & mini HDMI connector support.

Now being the most affordable laptop from Reliance Jio what does it cost? It will be more expectedly launching at Rs 9,999 in India. The second half of 2021 could see its launch.

You should Read This  jio-speed-was-the-fastest 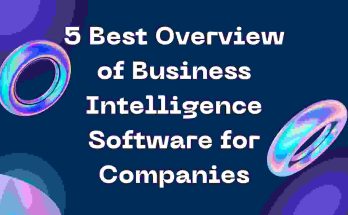