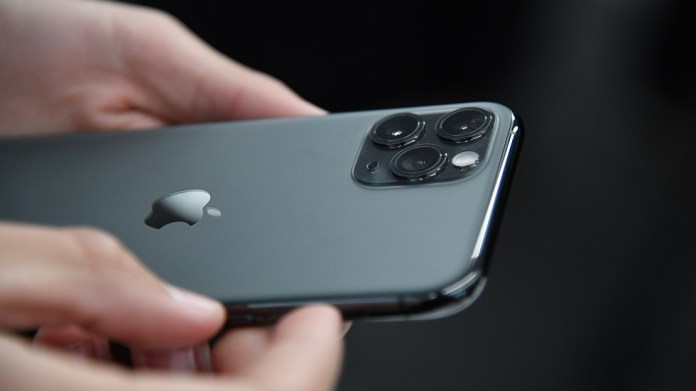 Apple’s upcoming iPhone 13 series is expected to launch this year. It is rumored that iPhone 13 will have a prime change in Face ID bringing a shrinking notch. There will be minor design changes to the model. Apple could shorten the size of the VCSEL chips by something around 40% for the upcoming series. VCSEL chips are the ones used in the 3D mapping tech in Face ID. This change could be adding more capabilities to Apple’s facial recognition technology. We will expectedly see a smaller notch as a result. This could further change the position of the earpiece & the speaker grille, which will shift to the top bezel. “Apple iPhone 13” (1)

The iPhone 13 specs could see some upgrades as well. It is rumored it will be the first of its kind to have an in-display fingerprint scanner similar to many Android smartphones. It could also have an A15 Bionic chip that is a combination of Touch and Face ID, bigger batteries, a higher refresh rate, internal storage of 1 TB, and possibly many more. “Apple iPhone 13”
What other upgrades it can have? The upcoming Apple series will get an upgraded ultra-wide lens with an f/1.8 lens that will allow a lot more light to enter the lens, resulting in an overall crisper image.