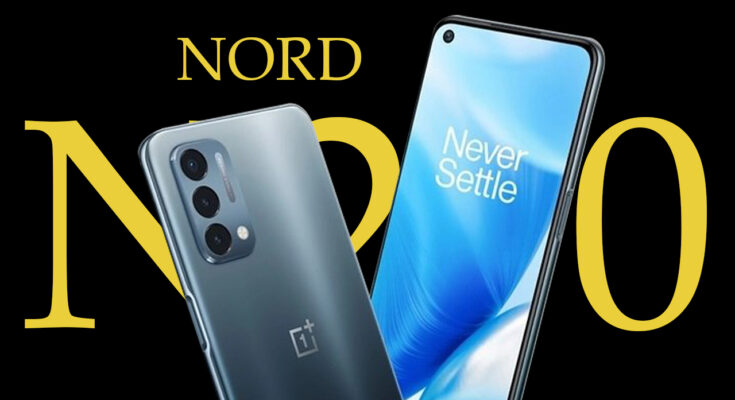 OnePlus’ new Nord device, OnePlus Nord N200 is all set to launch on June 15.  The smartphone is the successor to the last year’s OnePlus Nord N100. It will be a low-cost 5G smartphone that will launch exclusively in the US & Canada, won’t be launching in India.

OnePlus Nord N200 will come with a 6.49-inch FHD+, 1080p LCD display with a refresh rate of 90Hz. What buyers will get is basically a rebranded version of the Oppo A93 5G, which is powered by a Qualcomm Snapdragon 480 chipset with 8GB of RAM and 128GB of internal storage. OnePlus Nord N200 is rumored to run Android 11. The storage is expandable via a microSD card. Similar to the Oppo A93, it has a triple rear camera (48MP + 2MP + 2MP) and has a punch hole selfie camera of 8MP. It will get a massive battery capacity of 5000mAh.

OnePlus has shared its first look with PCMag that revealed that the Nord N200 will come with a side-mounted fingerprint sensor, triple rear cameras & corner punch-hole camera. However, the India launch date of Nord N200 is still not known, seems that it won’t get to launch in the country anytime soon.