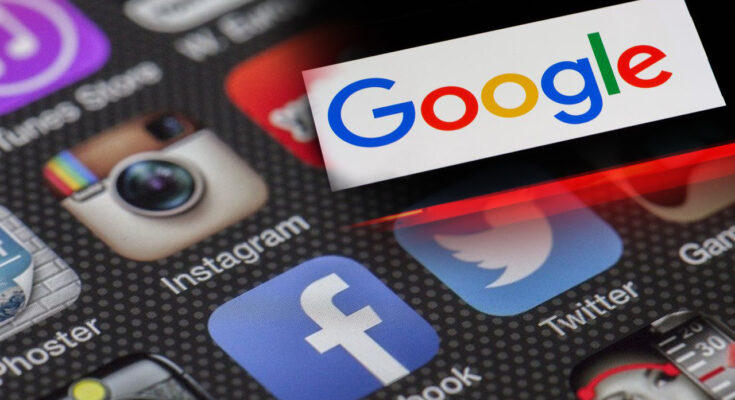 However, Facebook announced yesterday that it aims to accept the new guidelines. Center’s new rules were announced in February month, and the government gave the above companies three months to comply with the new IT rules according to which they are expected to monitor its contents and remove ones if objectionable. The big social media platforms like facebook twitter instagram ban in india. The giant company, Google has also said that they will obey the rules posted by the local laws to assure the Indian government of its continuing efforts to ensure legal compliance. A Google spokesperson said that the company has consistently invested in significant product changes, resources and personnel to ensure its combat against illegal content effectively and fairly, be transparent & comply with local laws in the jurisdictions it operates in. It covers all of Google’s major platforms such as YouTube. 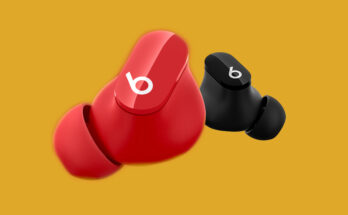