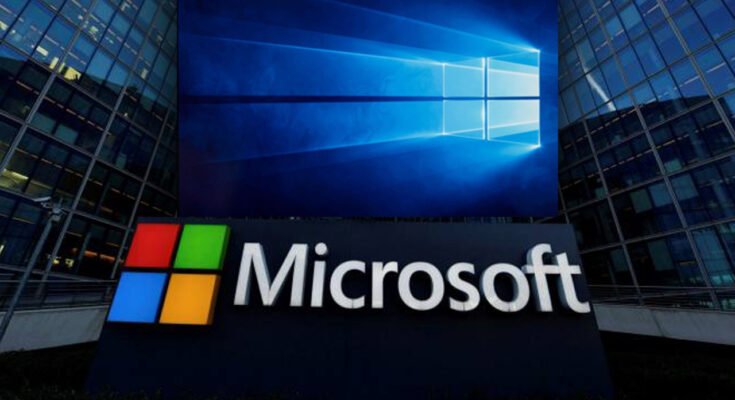 Windows that have been Microsoft’s only & widely popular OS for over 10 years will end in 2025. According to  Thurrott reports that this is the first time Microsoft has ever described the end of support for Windows 10. However, the report says that only Windows 10 will get terminated by October 14, 2025, & not the entire operating system. This might mean that another Windows version is under making. Microsoft will stop supporting Windows 10 Home, Pro, Pro Education, and Pro for Workstations on devices by the year.

The tech giant is expected to launch Windows 11 & has recently released a teaser sharing the event. It is holding a special event to reveal the “next generation” of the Microsoft OS next week, on June 24. Microsoft CEO, Satya Nadella and chief product officer, Panos Panay will be presenting the latest Windows experience at the event. They’ve announced a new version of Windows with noteworthy changes in the user interface including significant visual enhancements, and overtake the Windows Store. The Verge reported that the company calls for some major changes to the OS’ UI under a project codenamed “Sun Valley”.

However, Microsoft will continue to maintain Windows 10 support with bug fixes and security patches.