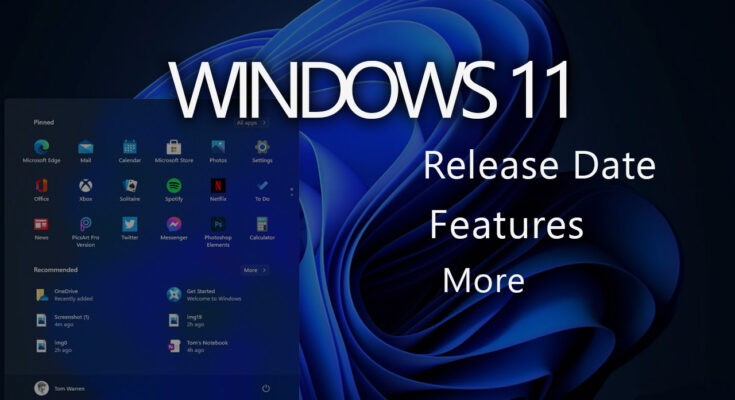 Windows 11 is launching today on June 24 at 11 AM EST. It is now available to install on PCs. Microsoft has made some crucial changes this time in the user interface. Microsoft CEO, Satya Nadella & chief product officer, Panos Panay will be presenting the latest Windows experience at the launch event.

The next-generation OS, Windows 11 is expected to bring some changes in the user interface. Some key changes are such as a new start menu, rounded corners, multi-monitor advance support & many more. The new update states that a new Windows logo can also be launched. Windows 11 is also providing support for Dark Mode where the main elements of the UI such as Start Menu, Context Menu & File Explorer will be available with rounded corners.

Additionally, the new Windows is getting camera updates & user control over GPU. The recent Windows 11 leak revealed that the new logo was presented with a new Sun Valley design theme with blue color. Satya Nadella called this “the biggest update of the decade is coming to the Windows operating system” at the Build Conference event.

The launch of the new Windows does not mean that Windows 10 will be stopped. Microsoft CEO, Satya Nadella has said that the company will continue to maintain Windows 10 support with bug fixes and security patches. The Windows 7, Windows 8.1 & Windows 10 users will get the update of Windows 11. The leaked Windows 11 version which is the build version showed that the top-notch change in the new window is the taskbar. The apps can be shifted towards the center (similar to MacBook) and can also get a new start button and menu. The Start menu does not have live tiles this time. It can have a quick shutdown/restart button for pinned apps, recent files, and Windows 11 devices. 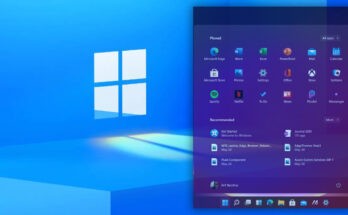