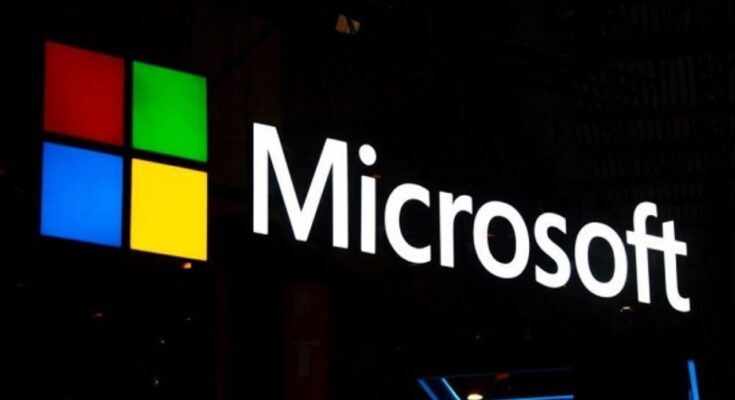 Microsoft has recently started working on a new app store for Windows. Satya Nadella, CEO of Microsoft referenced promised to unlock a better economy for developers and creators within Windows itself. It includes some crucial changes to the Windows Store and will allow users to submit any Windows application – including Firefox, Chrome & many other browsers. There are even rumors that Microsoft may even allow third-party commerce platforms in apps, so developers could avoid Microsoft’s 15% cut on apps and 12% commission on games. The CEO shared these insights at the recent Build 2021 conference. “New App Store from Windows” 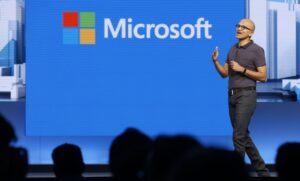 Mr. Nadella also said that he has been testing the “next generation of Windows” recently. Microsoft is currently working on a Windows 10 redesign that has been decided to make available to the users with the “Sun Valley” update. The ‘Sun Valley’ update may include some significant UI changes in Windows 10. We’ve already seen some of the implementations with new system icons & the File Explorer improvements. We will hear the future updates of Windows “very soon,” expectedly in the coming weeks’ events. “New App Store from Windows”