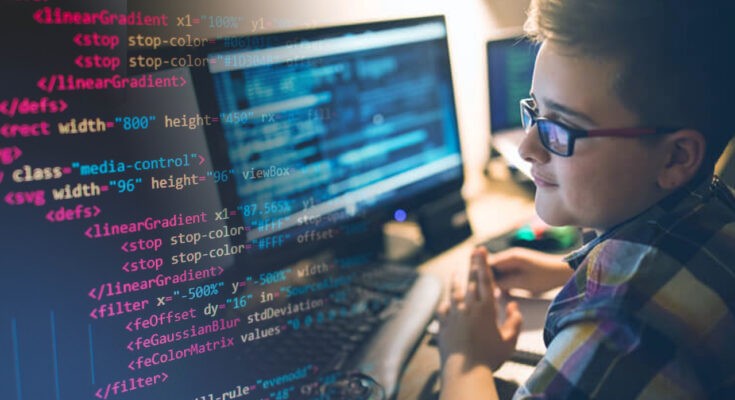 Do you aim to begin your career as a software engineer? Then you know what’s the most important first step- learn programming. But there are so many programming languages that you hear from others & probably lost what to start with. The hardest part of learning coding is to decide where to begin. To choose a language & start, it takes a lot of time to fully understand its own complexities and idiosyncrasies.

So if you looking for where to start then you are in the right place. In the following list, we’ll talk about the 5 best and most in-demand programming languages for any software-related career.

Python is by far the most popular language out there in the industry. You probably have heard a lot about this one, isn’t it? Python is an interpreter language whose rise is due to the ever-growing demand in the software/business industry. The most user-friendly programming language with clear & easy, almost English-like syntax, intuitive,  Python makes it a popular choice for beginners. 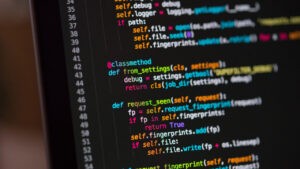 This programming language is mostly used in server-side development, web and mobile app development, machine learning, & many more. It has wide collection of libraries, tools, and frameworks that makes it a must-learn coding language for Data Science and Machine Learning.  People who are interested in back-end web development, have the advantage with the open-source Django framework (used in the development of some popular sites like Mozilla, Instagram, and Spotify) in Python, which is popular & easy to learn.  Python’s packages like SciPy, Numpy & rich libraries like TensorFlow, OpenCV have a vast implementation in data science, machine learning, image processing, etc.

JavaScript is a widely-used programming language in today’s world, mainly used for Front-end and back-end web development, mobile apps, etc. With HTML & CSS,  is essential to front-end web development. Famous social media platforms such as Google, Facebook, YouTube have JavaScript implementation in their infrastructure. It has various frameworks such as Node.js, capable of server-side scripting. Engineers are even building full-scale games in an external game engine or browser using JavaScript.

Honest, Java & JavaScript gives a lot of confusion to the beginners deciding what is what. It is the most popular OOPs language, with its presence in the web, Android apps, various banking/ finance software, & more. It has numerous libraries, APIs, powerful memory allocation & is flexible to run on any system. In today’s world Java is often the first choice for building scientific applications. This is because it is maintainable and comes with better high-level concurrency tools than C++ or any other language. 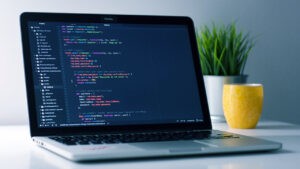 C# is commonly known as “C sharp”  whose advancement precedes the C programming language. Built by Microsoft and inspired by C, it is dynamic and fully integrated with the .NET framework. Most developers prefer C# as it is used for making 2D and 3D games using the Unity gaming engine. More than a third of hit games are made with Unity. If you are thinking of entering into the game dev world then C# is the one to go with. It is also required in desktop and mobile app development. C# uses similar syntax to C++ hence, easy to pick up if you’re familiar with C or C++. 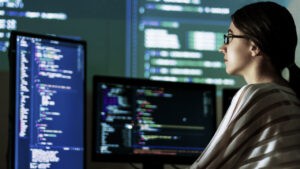 It’s always up to you to decide which programming language will be most suitable for you, your interests, and your career goals unless you’re forced to move with a particular one. 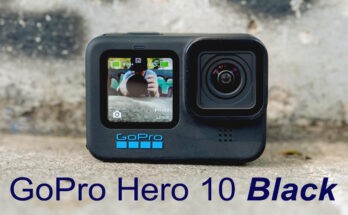 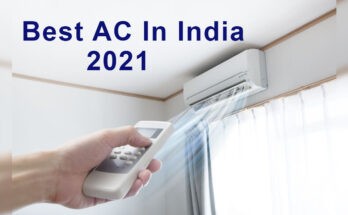 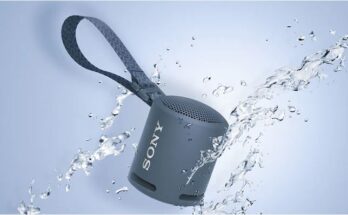 SONY SRS-XB13 Is Worth Your Money With It’s Sound, Design & Size