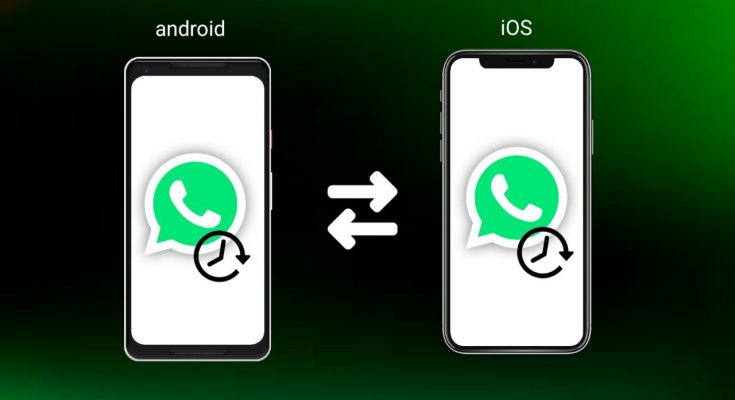 WhatsApp is about to release its chat migration tool, to move your chat history between iOS and Android. It is still under development process & WhatsApp is testing the feature and it will be available in a future update. On 5 April, @WABetaInfo on Twitter shared an update on the new WhatsApp Beta ‘Chat Migration’ tool.

With the Android 2.21.9.7  beta update, there is a possibility that WhatsApp is finally starting to develop this feature on Android. WhatsApp is currently working on the export process for iOS. Similarly, on the Android platform, they are working on the procedure to import your chat history. The method used to migrate the chat history is unknown at this time. But it’s plausible that they will use Google Drive to store the chat history temporarily to import to WhatsApp for Android. It is expected that when the development will be complete, they’re going to develop a chat history export for Android, in order to import it to iOS.

The feature is under development and it will be available in a future update for iOS and Android.