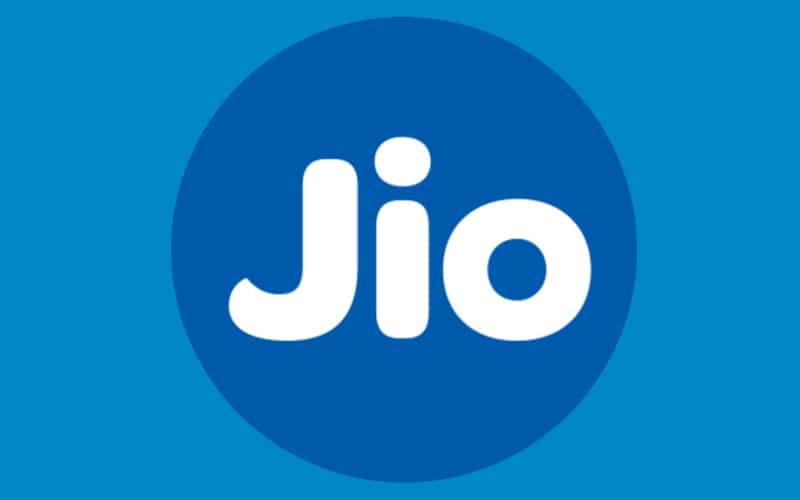 If the average download speed of Idea was talked about. Jio speed test was 5.5 Mbps in the month of January and it improved in the month of February and it reached 5.7 Mbps. Even though Vodafone and Idea have become one and now business simultaneously. But TRAI introduced the data of both of them separately. Jio Speed was the fastest

There has been a slight decline in the speed of Idea and Airtel, which is 3.7 Mbps from 5.6 Mbps. In the case of Geo, this figure was 4.5 Mbps in the month of February, which is the average upload speed. If you also want to check your data speed, you can use the MySpeed application.

According to the recent reports, Jio speed test adds 100mbps for android devices and It also tracks each application data usage by Ookla speed test. As of now Jio is only the best in networks with very high speed and also they are about to bring 5g too in the market which will rapidly change the technology evolution in the market. Also adding to that Jio is evolving by increasing the internet to very remote villages which will help them grow and learn all the things through internet It will be the added advantage for Jio users in India.