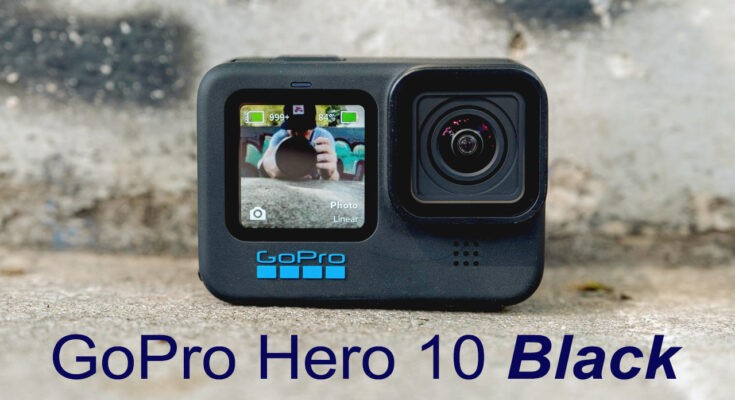 Let us quickly see what are the GoPro Hero 10 Black specifications & what we are to expect from the latest upcoming action camera. The new GP2 processor is the biggest feature it is offering. The processor is bringing features such as noise reduction and local tone mapping to videos too. The new camera can now shoot max up to 5.3K @60fps, 4K @120fps, and 2.7K @240fps videos, that’s awesome especially for filmmakers. It is capable of snapping  23MP photos and performs well in a low-light environment. A Local Tone Mapping (LTM) has been added for better picture quality in such environment. 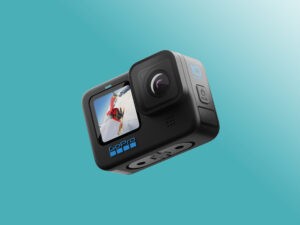 It has also got an improved stabilization- HyperSmooth 4.0. The Horizon Levelling feature limit has been pushed up to 45 degrees, which was limited to 27 degrees in the GoPro 9. From a 5.3K resolution video, you can obtain a 19.6 MP resolution still photo. Works have been done to improve the media transfer rate from the camera to your smartphone.

The new GoPro Hero 10 features folding mounting feet similar to previous model. With it, we get voice control, TimeWarp 3.0, HindSight, Scheduled Capture, and Live Burst. A waterproof device up to 10m, we will get removable lens, which is compatible with all the mods; initially introduced for the Hero 9 Black. It has the system to automatically upload your content to the cloud with a GoPro subscription.

Should you buy it?  Well depends on your budget. I’ll say it is offering many cool features though but for your general-purpose or Youtube adventure, sports video still there are many affordable choices such as GoPro Hero 9 or DJI Osmos Action camera that has outstanding performance record. But if you are a professional videographer & the highest clarity matters to you then start saving for the new GoPro. 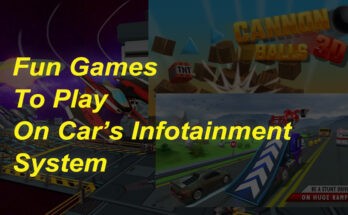