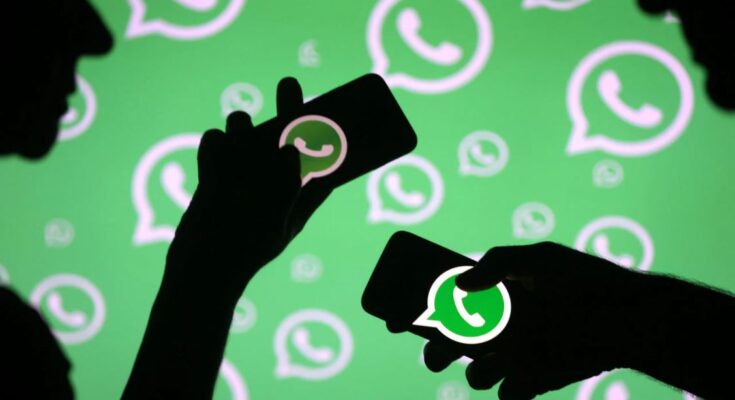 Recently Indian govt asked the giant tech companies asked Facebook, Twitter, Instagram to comply with their new intermediary guidelines within 25 May, failing which may result in banning these platforms in India. Soon after it, WhatsApp has now challenged the new guidelines of the government. WhatsApp’s parent company Facebook & Google have accepted to agree with the new rules yesterday, however WhatsApp has filed a case in Delhi High Court against the Indian Government. “WhatsApp Challenges India Govt’s New IT Rules” (1)

The company has filed a petition on May 25 in Delhi HC seeking to block the new IT rules that wants the platform to trace chats sent on the service & identify their origins. It says that the new rules violate the right to privacy & are unconstitutional as it harms the users’ privacy rights. The petition asked the HC to declare the new IT rules null & void. As WhatsApp guarantees end-to-end encrypted conversation facility, complying with the rules means opposing what they stand for. “WhatsApp Challenges India Govt’s New IT Rules”

What does the new IT Rule say? According to the Information Technology Rules 2021, social media intermediaries that provide messaging service & have more than 5 million users have to enable the identification the first originator of problematic messages that in future might harm the country’s interests. If the intermediaries fail to adhere to the rules, then they may lose protection from lawsuits & criminal prosecution.