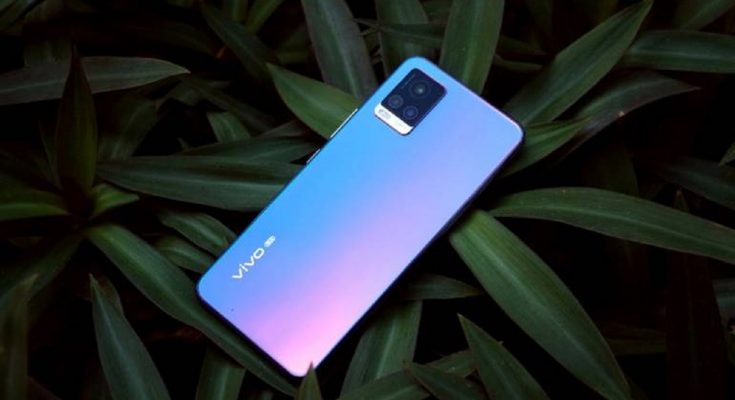 The latest Vivo V21 5G is tipped to launch on April 27th in Malaysia. The tweet by a tipster who goes by the name, Sudhanshu states the leaked specifications of the Vivo V 21 5 G smartphone.

Some key specs of vivo V21 5G I can confirm:

The tweet states that the new Vivi smartphone will have-

The MediaTek Dimensity 800U chipset’s SoC is built on a 7nm fabrication process and it uses 2x Cortex-A76 cores, 6x Cortex-A55 cores, and Mali-G57 MC3 GPU, as tweeted by Sudhanshu. According to Vivo’s official website for Malaysia, the Vivo smartphone will offer a U-shaped notch display & will be powered by Qualcomm Snapdragon 720G processor. The smartphone could feature 8GB of physical RAM, 3GB of virtual RAM. Support for two (Hybrid) SIM cards with obvious 5G connectivity will be there. Vivo V21 is said to be the brand’s slimmest 5G smartphone when it launches. One thing that makes it different than the rest is as said by the tipster, it will not have a 3.5mm audio jack.

Vivo smartphones are popular for their camera quality at affordable prices. The V21 phone will have a triple rear camera setup of 64MP + 8MP + 2MP  with OIS (Optical Image Stabilization).The front selfie camera of 44MP for beautiful portrait photos.