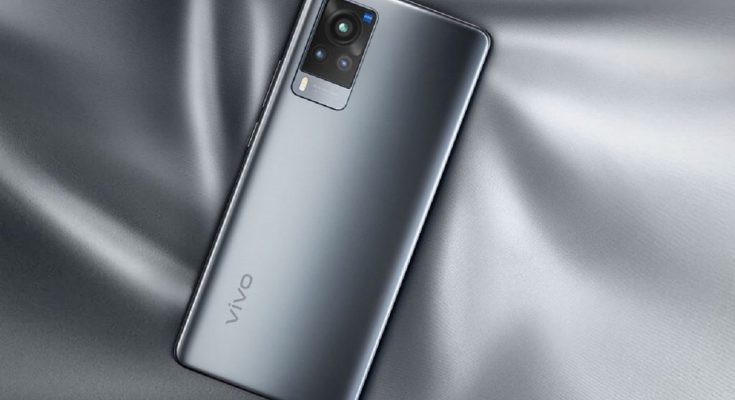 Vivo X60 pro series smartphone comes with an AMOLED FHD screen, 120Hz refresh rate, and 240Hz touch sampling rate, that support HDR10+, SGS Eye care Display, and SGS Seamless and Hi-Res Audio. It runs on a Qualcomm Snapdragon 870 chipset. Provided with an in-display fingerprint scanner, it is packed with 12GB RAM &  256Gb of internal storage.  FunTouch OS 11.1 built on top of Android 11 is the OS we will get in these smartphone series.
Visit  https://www.vivo.com/in/funtouchos to know more.

The battery of Vivio X60 is of 4300mAh. The smartphone has a triple rear camera setup comprising a 48 MP primary sensor, 13 MP ultra-wide-angle lens, and a 13 MP portrait lens.

The Vivo X60 Pro smartphone is packed with Snapdragon 870 processor and 12GB RAM, also runs on FunTouch OS 11.1 on top of Android 11.  The screen is an AMOLED display of 6.56-inch 120 Hz Full HD+. The battery is less than the former with a 4,200mAh battery with 33W fast charging support. Compare OnePlus 8 vs OnePlus 8 Pro

Vivo has said to also launch Vivo X60 Pro Plus in India. With a Qualcomm Snapdragon 888 SoC processor, this device will launch early next year. However, its specifications are still not final, at the moment. It will offer a quad rear camera setup that includes a 50 MP primary camera & a battery of 4,200mAh.