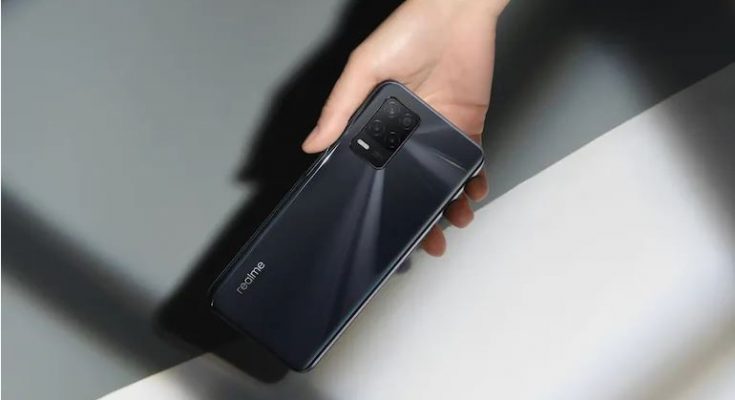 Realme 8 5G will be launching on 22 April 2021 in India. Realme has previously launched two phones of Realme 8 Series last month- Realme 8 & Realme 8 Pro. Now the company announced to launch the smartphone variant that supports 5G. Both these Realme smartphones come with quad rear cameras and fullHD+ Super AMOLED displays. The Realme 8 has been launched in two color variants, while the Realme 8 Pro with three color options.

The Realme 8 5G , is likely to come with the MediaTek Dimensity 700 SoC (MT6833V). It’ll have 8GB RAM & run on Android 11. On US FCC site it has been listed with a 5,000mAh battery and Realme UI 2.0. Other important specs include a triple rear camera setup that is headlined by a 48MP primary sensor.