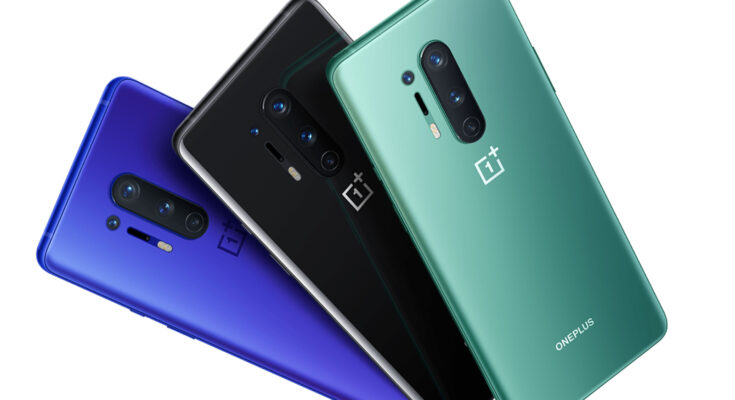 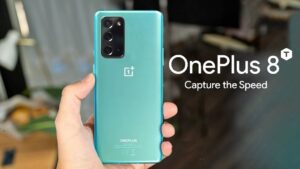 For all One Plus fans there is a good news, as the latest model One Plus 8T under the banner One Plus is all set to launch in this week upcoming Amazon’s Great Indian Festival Sale. So far Amazon has teased some of the features of One Plus 8T which looks promising but there are certain things that can’t be confirmed but all will get unveiled in this week’s sale of Amazon.

Display: So far what sources have confirmed that One Plus 8T is having a sheer screen size of 6.55 inches and weighs around 188g with Gorilla glass 5 front as well as back glass with Fluid AMOLED Touch screen.

Processor: One Plus 8T will be powered by Octa Core Qualcomm SM8250 Snapdragon 865 with Adreno 650 which promises its users to give a fast and quick usage and handling of apps as well as serving a perfect companion for gaming enthusiasists. The phone runs on Android 11 and OxygenOS11.

Camera: As far as camera goes, One Plus 8T comes with a Quad Camera setup which goes like this : 48MP Wide Primary camera+ 16MP Ultra-wide camera+ 5MP Macro camera and 2MP Depth camera. So far the camera feature looks really good and offers some good quality shots of pictures and videos. Apart from rear camera, One Plus 8T boasts of 32MP selfie camera with Auto HDR.

Battery: Now this is one of the most talked and anticipated feature in this phone, as advertised by amazon , the phone offers Ultra fast charging and going by the name it suggests that phone might charge up in less time with what fast charging is offered in other phones. This phone supports Type-C USB cable. The phone has a 4500mAH battery .

The phone comes in 3 color variant: Onyx Black, Glacial Green, Interstellar Glow, Polar Silver. Overall there’s nothing much special in this phone apart from its Ultra Fast charging feature but more is yet to be seen and confirmed once it’s launched and its expected to be priced around INR 43,000. You can buy it from here : One Plus 8T buy