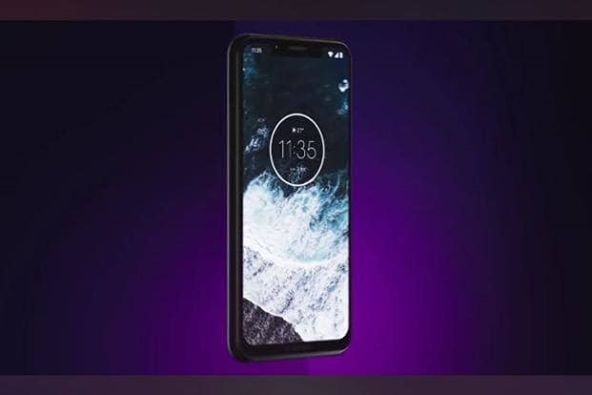 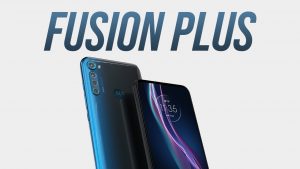 Motorola One Fusion Plus is one of the premium smartphones in Motorola One Series. It is rumored to be launched in June 2020. The Phone packs some big armours of Specifications and here’s a look down below.

Processor: The phone runs on Android10 operating system and is powered by Octa core (2.2 GHz, Dual core, Kryo 470 + 1.8 GHz, Hexa Core, Kryo 470) processor. It runs on the Qualcomm Snapdragon 730 Chipset and it promises to give a smooth interface and usage to its users.

Display: It has a 6.50-inch touchscreen display with a resolution of 1080×2340 pixels and has IPS LCD display which gives a vibant and great screen color display.

Storage and RAM: Not much of its known in this area but the rumors are that it has 4 GB RAM and 64 GB inbuilt for storage purpose.

Battery: It has a 5000 mAh non-detachable battery which comes with fast charging and promises to give a longer duration of usage to its users.

Other Features: It has a fingerprint sensor in rear, Proximity sensor, Gyroscope, Accelerometer, Light sensor, compass.

Body Color: It is expected to launch in Light brown and Light Blue color.

Launch Date and Price: Expected launch date for Motorola One Fusion +is around June 30, 2020 with an expected price range of INR 16,000 (Subject to change)

Above Motorola One Fusion Plus