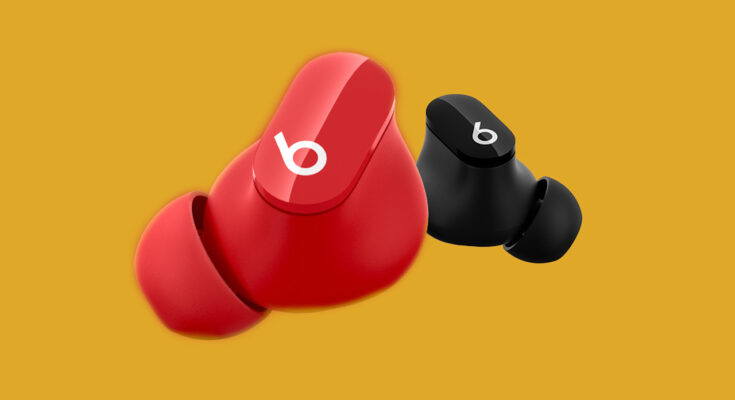 Apple is introducing Studio Buds to its Beats headphone family. Its shape and lightweight make them comfortable to wear for extended periods of time. It has the Spatial Audio capability similar to the AirPods. The device support one-touch pairing on both Apple and Android devices. They have customizable controls to include a Google Assistant trigger. It even allow Android users to see functioning like how much battery charge remaining in each earbud, how much battery the accompanying carry case has.

The wireless Studio Buds are more compatible than its counterparts. They charge via the more universal USB-C connector rather than Apple’s exclusive Lightning. The earbuds offer decent noise cancellation which helps to improve the user experience up to some extent. The battery can last up to 8 hours on a single charge with noise cancellation turned off. They even have a dedicated Android app that makes it friendlier to the users outside Apple’s ecosystem to use it.

Studio Buds are affordable too as compared to Apple’s AirPods. It is priced at $149.99 which is approximately Rs 10,982. The earbuds are available in Black, Beats Red, and White colors. The shipping will start 24 June onwards & will only launch in US & Canada. The launch dates for India are not known yet.